Hot Dogs, Lunchmeat and Your Health

It’s been a tough day for the hot dog industry.

And the bacon industry.

And the lunchmeat industry.

..which is pretty much all of us. 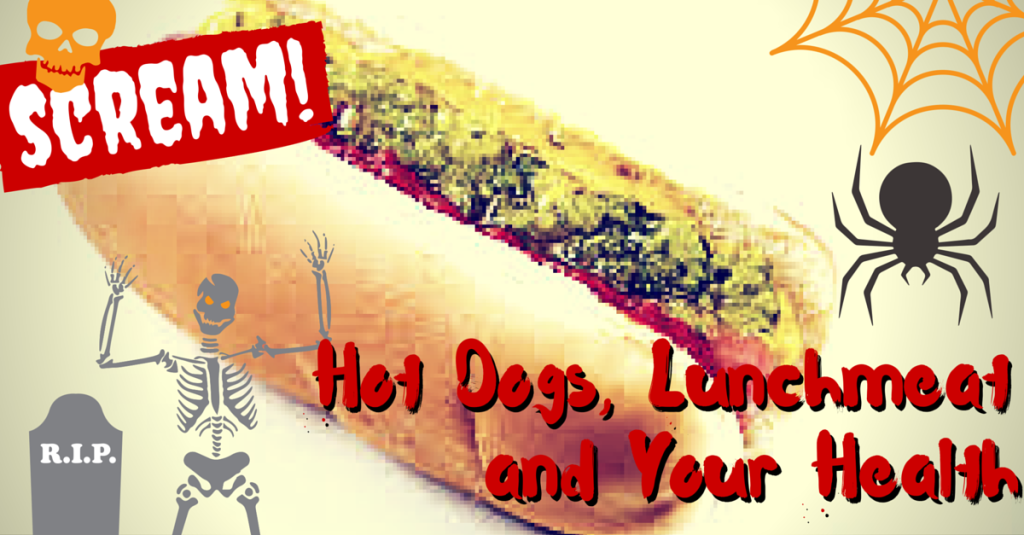 A new study has emerged showing just how harmful these processed meats can be for your health:

Kurt Straif of the International Agency for Cancer Research said the risk of developing colorectal cancer from eating processed meat remains small but rises with the amount consumed. Consuming red meat was linked to colorectal, pancreatic and prostate cancer, but the link was not as strong, the IARC report said.

“In view of the large number of people who consume processed meat, the global impact on cancer incidence is of public health importance,” Straif said.

There have been studies popping up throughout the years showing a strong connection between processed foods and cancer. In fact, many of the studies have also made a comparison between smoking cigarettes and eating processed foods.

And yet, as we always say, everything in moderation is your best bet. Do you need to give up sandwiches, hot dogs and bacon all together? Of course not! But you do need to be smart…

The Lancet paper points out that red meat also contains “high biological-value proteins and important micronutrients such as B vitamins, iron and zinc.” And the North American Meat Institute says lots of research points to the benefits of red meat consumption. – NPR.org

So what’s a person to do?

Simple, have some bacon with breakfast on Sundays. Two slices of bacon once a week is not going to give you cancer.

Living healthy is not only about choosing the right foods and exercising, it’s about being happy. If a strip or two of bacon on Sunday mornings makes you happy, go for it…