The question of whether or not saturated fat causes heart disease has been ongoing for some time. There is still no unified opinion regarding their safety, but one recent study which was published in the Annals of Internal Medicine found that saturated fats which are found in meats and dairy products did not have any effect on heart disease risk.

The study did find, however, that trans fats were linked to a higher risk of heart diseases. These fats can lower levels of good cholesterol and raise levels of bad cholesterol, and they are unnatural fats that are found in some processed foods and junk foods. It also found that monounsaturated fats, such as the fats found in nuts, avocados and other natural sources of fat did not raise the risk of heart disease. 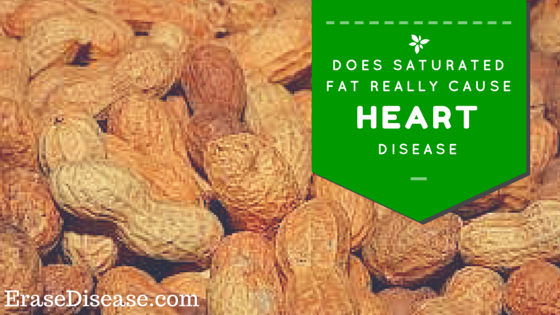 The study on saturated fat included over 600,000 people in 18 different countries. The study looked at 72 studies which had been previously published. Some of the individuals in the study already had been diagnosed with heart disease while others had not. The study used an approach called meta-analysis to re-analyze the findings of the 72 previous studies.

Opinions were mixed about the study’s results

The results of the study had a mixed opinion among researchers. One of the researchers on the study, Dr. Dariush Mozaffarian, mentioned that the healthiness of food cannot be measured by the amount of saturated fat in it. He also mentioned that the food safety research needs to focus more on how food is prepared rather than simply looking at its nutritional facts. He gave an example of how dairy fats are linked with a lower risk of heart disease.

Some researchers say that the study should be ignored

Walter Willett, MD, the director of nutrition at Harvard School of Public Health disagreed with the study and felt that the findings should be mostly disregarded. He mentioned that saturated fat can be replaced by refined starch or sugar and heart disease risk does not decline, but when it is replaced with polyunsaturated and monounsaturated fat, such as the fat found in nuts or fish, that heart disease risk does decline. 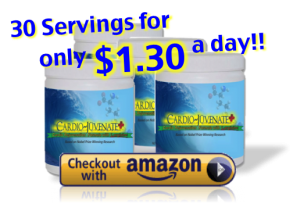