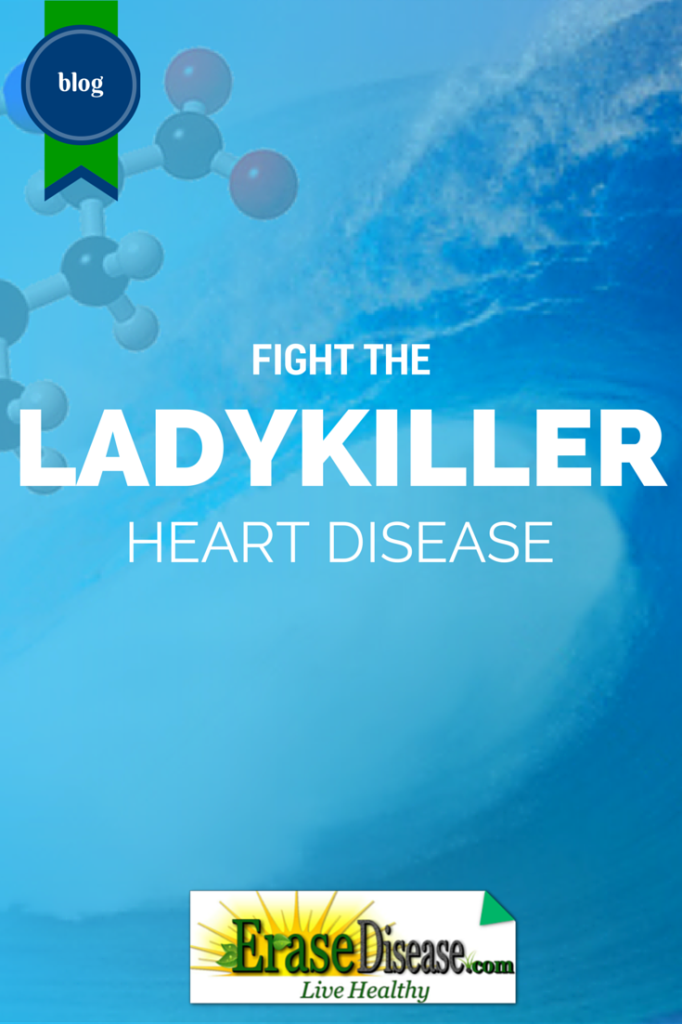 The first step in this new campaign is to spread awareness and to get in front of women who may be at risk for heart disease. On Wednesday, The Women’s Heart Alliance launched a new public awareness campaign with a PSA with Jennifer Hudson.

“For generations, heart disease has been our number one killer, striking women of every age, color and culture,” says Hudson in the commercial. “Heart disease claims one woman every minute, killing more women than men, and more women than all cancers combined. I don’t know about you but I intend to stay alive. Fight the lady killer.”

Most people, and even some doctors, believe heart disease only strikes women in middle age or older, but the alarming truth is that young women can also be at risk and the life-threatening condition often goes undiagnosed.

The campaign features stories of women as young as 28 and 30 years old whodismissed their symptoms for years and suffered life-threatening heart attacks.

Facts about Heart Disease and Women

In honor of The Women’s Health Alliance’s new campaign, here at EraseDisease we’d like to offer you a few pertinent and little known facts about heart disease and women directly from the American Heart Association:

If you have not talked to your physician about heart disease and your risks as a woman, the time is now. We also invite you to check our heart healthy nutritional drink made with key elements that have been shown to potentially lower your risk for heart disease. See our testimonials and make the decision for yourself. 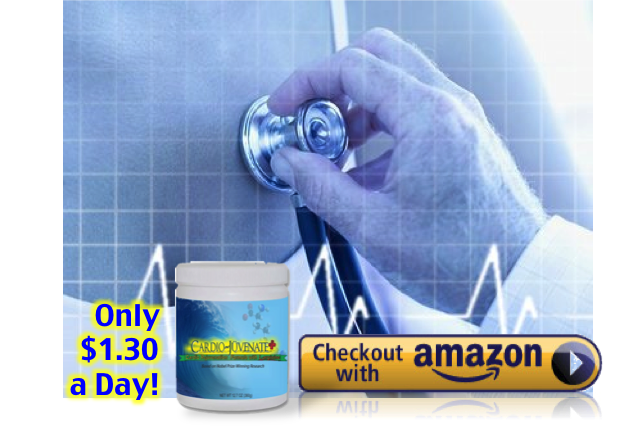