I don’t know about you, but when I was a kid we had milk with breakfast, lunch and dinner. It was one of those things that you had to finish with every meal or you were not excused from the table. Milk does a body good, right? It’s great for your heart health and amazing for your bones…right? It seems that we may have been wrong all along. 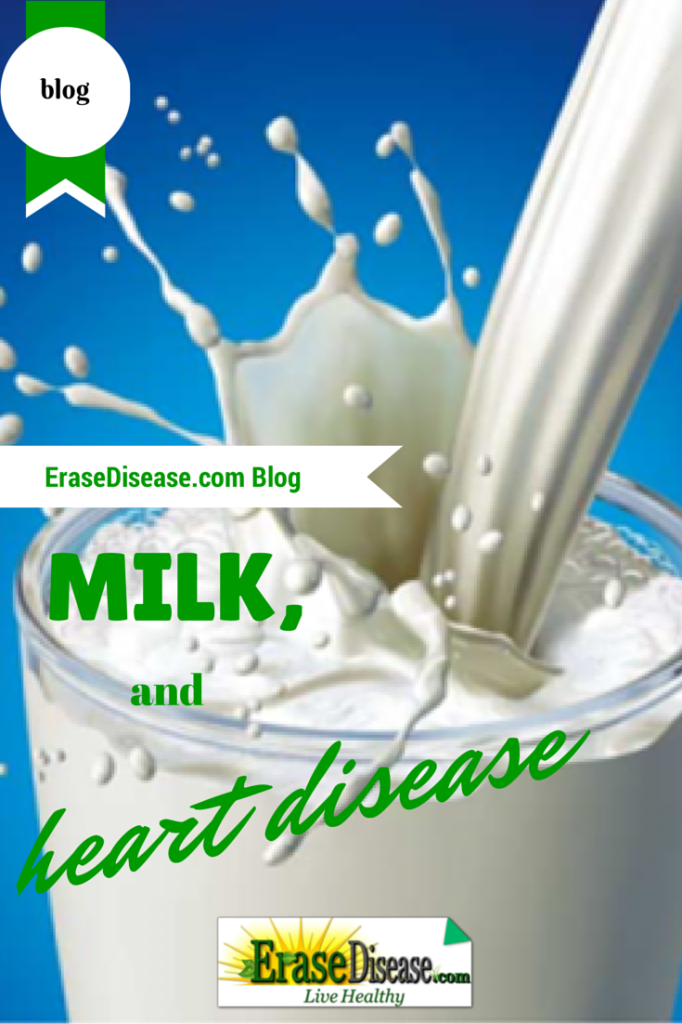 Women who drank three glasses of milk or more every day had a nearly doubled risk of death and cardiovascular disease, and a 44 percent increased risk of cancer compared to women who drank less than one glass per day, the researchers found.

The study from researchers in Uppsala University in Sweden tentatively concluded that the high levels of sugars in milk, specifically lactose and galactose, could be to blame for the higher risk of death related to milk consumption.

According to the study, galactose has been shown to prematurely age mice in labs, promote inflammation and increase oxidative stress. It’s also important to note that facts have been emerging showing that our ancestors “would have consumed no milk products at all,” and had perfectly fine bones.

It’s really hard for me, as with many other individuals in my generation, to think of milk in a bad light. With that said, there are some very convincing studies that have been conducted over the years showing how unhealthy milk might be for our cardiovascular system.

In fact, in 2004 a New Zealand study found that countries with the highest intake of milk had the highest rates of heart disease.

Milk is a source of cholesterol, which, when taken in excess, can absolutely contribute to cardiovascular events. At the same time, there are a variety of dairy products that are high in cholesterol, including cheese and butter.

Your best bet is to consider everything in moderation. If you’re still drinking a glass of milk with breakfast, lunch and dinner, perhaps consider cutting it down to just one glass of milk a day. Your heart may thank you.