Recently we talked about a recent study showing a deep connection between loneliness, stress levels and a lack of sleep. Today, let’s dive into the issue of why a lack of sleep is so detrimental to your heart health, and how arginine can possibly help repair some of the damage done.

“The High Cost of Bad Sleep”

In the beginning of September of 2011, Time.com ran a story about how much money we spend on chronic health problems related to poor sleep habits. According to the article, lack of sleep has been linked to health problems like high blood pressure and even early death, and now a new study tallies another price: insomnia costs the average American worker 11.3 days, or $2,280 in lost productivity each year. That adds up to $63.2 billion (and 252.7 workdays) for the whole country. 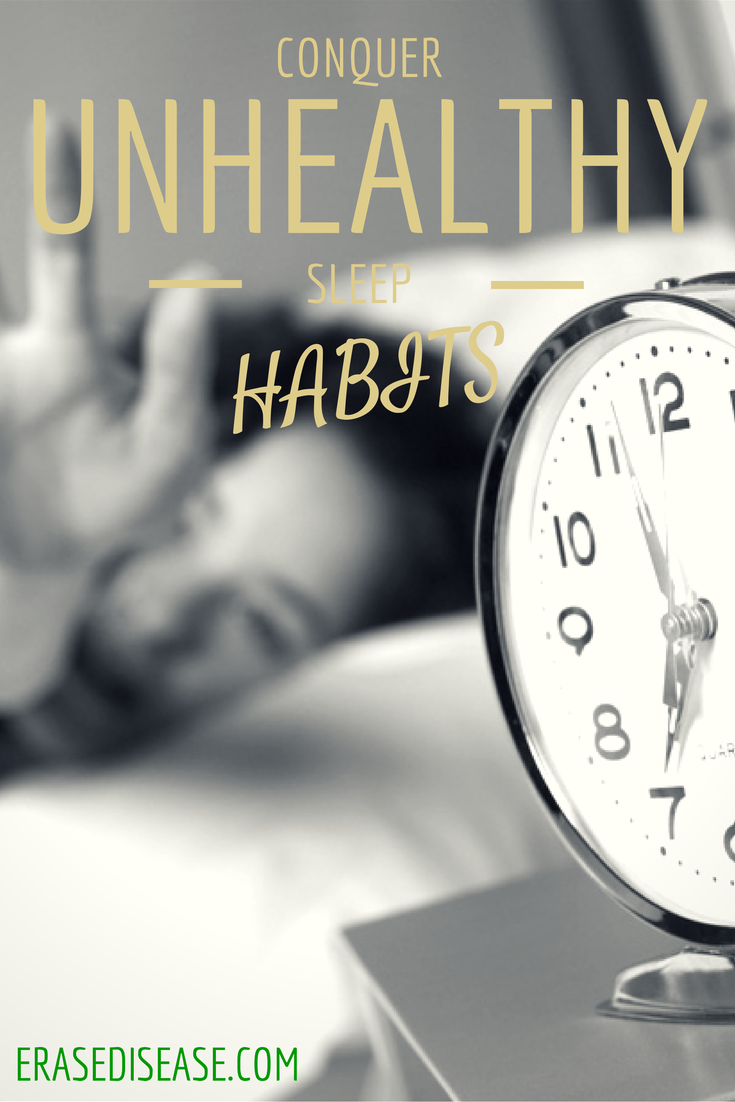 Nearly a quarter of the survey respondents — 23% of employees — were estimated to have insomnia, and that figure was corroborated by sleep medicine experts, who independently evaluated a subsample of the study group. Researchers also found that workers over 65 were less likely to have insomnia (14%) and that men were less likely (20%) to have trouble sleeping than women (27%).

And cost is the least of our problems. It’s been well documented how detrimental sleep can be for heart health. Too little sleep can facilitate plaque build-up in the arteries, the main source for heart attacks and strokes. Just one hour of sleep less on average each night can increase plaque build-up by 16%.

So, how much sleep do you need to maintain a healthy heart? Research, which is undoubtedly always changing, suggests that 27% of those who slept less than 5 hours each night had extreme plaque build-up in the arteries, as compared to only 6% of those who slept between 7 and 8 hours a night.

Just as a lack of sleep increases the plaque build-up in your arteries, arginine facilitates in opening those arteries to improve blood flow. Taking heart health supplements that include molecules for the production of nitric oxide, such as arginine and citrulline, can help to combat the effects of a busy lifestyle and lack of sleep.