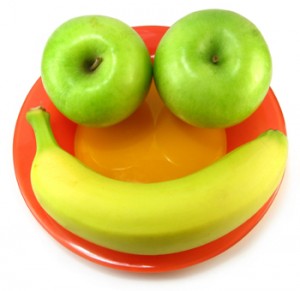 Beta blockers are a common source of prescription drugs, given by doctors, which counteract the impulses and slow down the pulse rate as well as reduce blood pressure. By slowing down the load of the heart, you can easily reduce and relieve some of the symptoms of angina pectoris. Beta blockers are not only used to reduce high blood pressure, but are known for improving a person’s survival following a heart attack. There are natural beta blockers that you can take that will offer the same relief as a prescription. 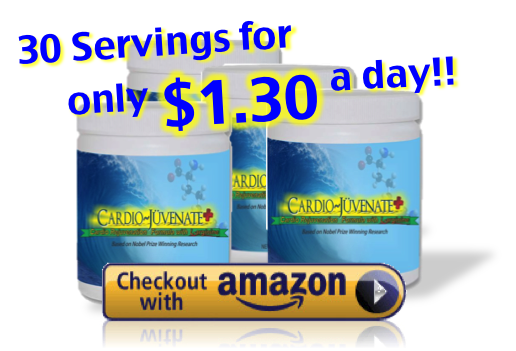 There is an amino acid that contains a natural tranquilizer, known as GABA. This helps reduce anxiety and hypertension, as well as it is used for treating epilepsy. Sometimes cooking the food can cause the amino acid to be reduced, but consuming the food in a raw form such as, spinach, almonds, walnuts, and other citrus fruits, can offer a more significant amount of the amino acid. Tryptophan, another kind of amino acid, can be found in red meat, turkey, shellfish, and tuna. Tryptophan can be used to reduce stress levels and produce serotonin. The L-arginine amino acid that reduces blood pressure can be found in seafood, beef, and pork. Dairy products are great sources of natural beta blockers because they contain both tryptophan and L-arginine.