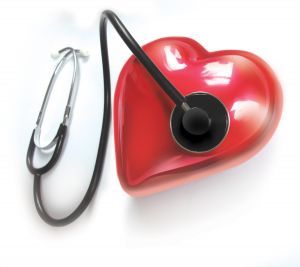 Citrulline is naturally found in many different foods and studies have shown that it can reduce blood pressure as well and can improve circulation. It is used in supplement form for a variety of different illnesses such as high blood pressure, diabetes, sexual dysfunction, fatigue, dementia and many others. The amino acid is converted to arginine in the body, and arginine is used to produce nitric oxide. Nitric oxide has many important circulatory benefits and helps to control blood pressure by relaxing the blood vessels.

Citrulline has many other proven medical benefits

Citrulline was given to children in another study and it helped prevent blood pressure issues following heart surgery. In some animal studies it was shown to potentially help patients with slow wound healing and prevent malnourishment for elderly people. Studies on human subjects have suggested that it may be helpful for treating certain types of dementia such as Parkinson’s disease.

Citrulline is safe to take as a supplement

Unlike some types of medication, citrulline is a safe supplement and can be taken on a daily basis without any known major side effects because it is natural. Watermelon is the best source of the amino acid but it can be purchased in supplement form for easy consumption. No studies have shown that the amino acid is dangerous even in relatively high doses.