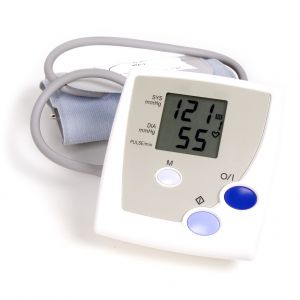 Arginine is an essential amino acid that has received much attention recently for its numerous health and cardiovascular benefits. Several studies have proven that it can help with several different conditions including angina (chronic chest pain), diabetes, high blood pressure, congestive heart failure, sexual dysfunction and more.

Arginine may be effective for treating angina

Arginine may help improve insulin performance for people with diabetes

Several studies have found that arginine may lower blood pressure