What does Arginine Have to do with Diabetes? 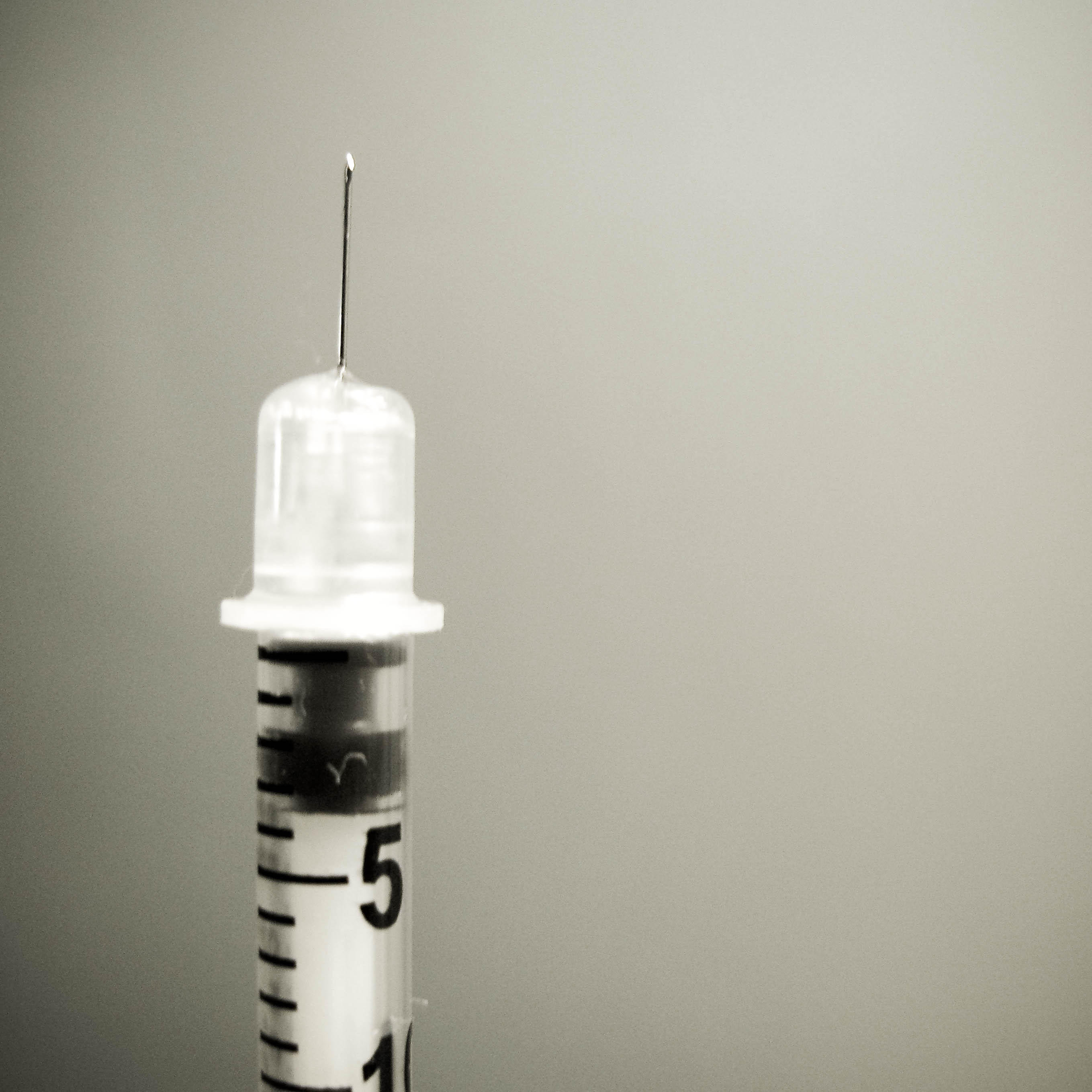 Diabetes is a prevalent chronic disease in the United States and affects over 370 million people throughout the world. The amino acid arginine is a supplement that can be used to lower blood pressure and benefit the cardiovascular system, but a lesser known benefit is its beneficial impact on diabetic patients.

There are a number of negative effects on the body related to the high blood sugar associated with diabetes. High blood sugar in diabetic patients slows down blood flow in the body due to fatty deposits building up in the arteries. High blood sugar can also increase blood pressure, and reduces the body’s ability to transport oxygen. Reduced blood flow results in a decreased oxygen and nutrient flow to the extremities, as well as slower wound healing.

Arginine may prevent diabetes and has shown to reverse damage to the body done by diabetes. It reduces many of the negative effects of diabetes on the body by relaxing the blood vessels and aiding the blood in transporting oxygen. In one study, a group of men with type 1 diabetes who took arginine showed reduced problems in their circulation and reduced problems with oxygen processing. It increases blood flow in diabetic patients and improves blood flow to the extremities. It can be applied to the skin to improve wound healing.

Diabetics use more arginine than other people because it is broken down by an enzyme called arginase into urea which eliminates toxins from the body, and diabetics have a higher arginase level than other people. So, many diabetics have an arginine deficiency as a result of this extra arginase activity. A lower arginine level means that there will be less nitric oxide available for use by the body. Nitric oxide is very important for blood vessel function, and the deficiency can be corrected with a supplement.

A study from the University of Copenhagen also found that arginine can increase the body’s ability to metabolize glucose. It increases the production of GLP-1 (glucose like peptide), an important hormone involved in regulating glucose metabolism, appetite, and many other functions. With scientific evidence showing arginine’s effectiveness for improving diabetic symptoms, it makes sense to consider supplementing with arginine if you are a diabetic.