70% of Americans Are on Prescription Medications 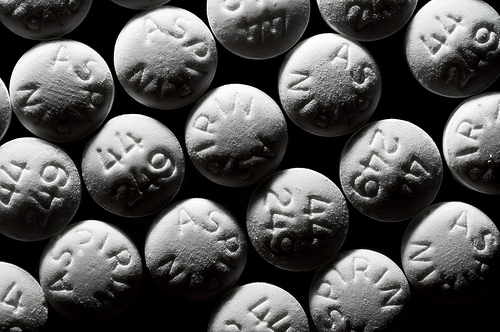 Our Addiction to Medications

According to the findings, the most common prescription medication taken in the U.S. are antibiotics, followed closely by antidepressants and opioids. Other findings in the report show the following (from The Huffington Post):

We are addicted to quick fixes in this country. Whether it’s a get-rich-quick scheme or feel-better-faster medication, American’s are preconditioned to want things done quickly and in the simplest, easiest way possible. Is it laziness? Perhaps. Is it ignorance? Perhaps. But the fact remains that 70% of Americans take at least one prescription medication, and over 50% take at least two prescription medications. It is a sad state of affairs.

Prescription medications to lower lipids and thus decrease cholesterol levels were number four on the list.

Many conditions of the mind and of the body can be prevented with simple diet and exercise, even less stress and more joy. By committing ourselves to healthy, natural lifestyles, many of these individuals in the 70% statistic can rid themselves of their prescription addiction.

Arginine, for example, has been clinically proven to increase vasodilation, or widen the arteries, and thus facilitate healthy blood flow. A healthy circulatory system changes everything. When healthy nutrients and oxygen are delivered to every cell in the body consistently, the immune system can improve, mood can improve, brain function can improve, and cholesterol and blood pressure can drop to safe and healthy levels.

Kick the prescription habit and try some natural alternatives to better health! Don’t be a statistic.