Sleep Your Way To A Healthier Heart 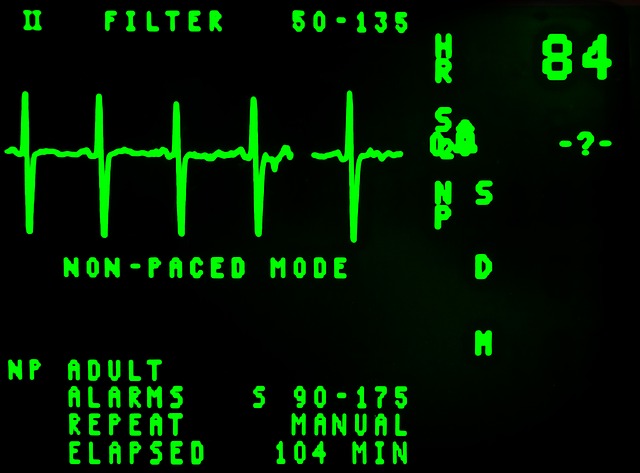 A new study suggests that for women who already have heart disease, poor sleep may be particularly dangerous to their heart health.

At EraseDisease.com, we often focus on healthy diet, exercise and arginine supplements to maintain or improve cardiovascular health. These are the elements that we’ve found most contribute to a healthy heart, and combined with breaking those bad habits such as smoking or drinking, a healthy diet, exercise and arginine can strengthen your cardiovascular system.

With that said, we are the first to say that sleep often escapes our healthy heart discussions. Sleep, however, is paramount for maintaining a healthy heart, especially for women, new research is showing.

Statistics from the American Heart Association reveal that heart disease is a bigger problem for women than most of us think:

Sleep, or lack there of, is directly related to increased inflammation and coronary heart disease. The numbers are staggering.

The study, conducted by the University of California San Francisco, investigated 980 men and women over the course of 5 years. Researchers looked into sleep patterns, inflammation and heart disease risks.

So, how can you improve heart health and avoid the pitfalls of heart disease. Well, here at EraseDisease.com we are huge proponents of natural solutions to heart disease. Solutions such as a heart healthy diet, regular exercise, stress-reduction strategies, and arginine supplements.

Arginine has been clinically proven to widen the inner walls of the arteries, thus facilitating improved, healthy blood flow, lowering blood pressure and improving overall cardiovascular health. Arginine has a host of benefits, but we find this one to be, by far, the greatest.