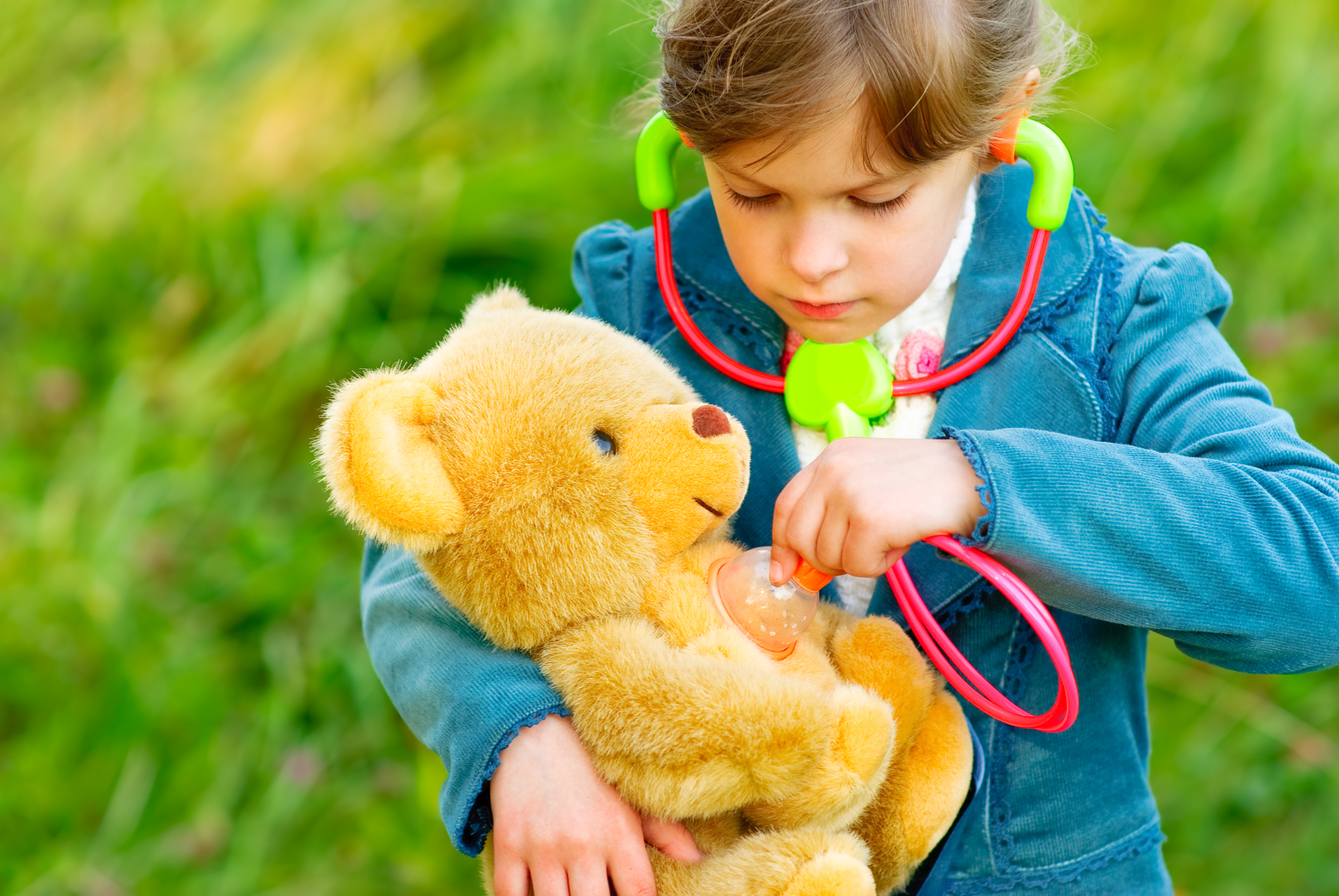 The benefits of happy children are numerous and tend to be the goal of most parents. However, what you may not realize is that promoting a happy childhood may pay off in a big way for your child later in life with good cardiovascular health. This, as well as setting the tone for frequent exercise and talking to your child about taking healthy supplements like arginine as an adult, can help them to learn how to live healthily and productively into adulthood.

This news comes from a study done by Dartmouth University, where researchers looked into the effects that a happy childhood had on adults. The study showed that there were certain factors in place that influenced good physical health in adults and some of these indicators were present in early childhood as well.  The research from the study was published in the medical journal, Circulation, and was taken from more than 400 adults around the age of 40. They were part of a project dubbed the Collaborative Perinatal Project. Within the scope of this project, researchers looked at several factors in children, including the ability to stay focused for certain lengths at a time, a good home environment as well as the ability to develop well on a cognitive level. The initial research started around the age of seven for participants. The researchers then followed up on the study 35 years later.

What they found was that those children that were happy in their childhood had a four times higher likelihood to have a healthy heart. This could be attributed to the benefit of having optimal mental, physical and emotional support, which helped to create a more healthy and happy childhood. In addition to the benefits found in the heart from a happier childhood, there are additional benefits, according to the study, outside of the prevalence of better cardiovascular health. A happier childhood can also benefit the brain, which is part of why ensuring a happy childhood for children is so important.

However, it should be noted that despite the findings, which were published in the Journal of Positive Psychology, there are still plenty of opportunities to develop good heart health as an adult, no matter what your childhood may have been like. Taking arginine supplements, eating nutritiously and getting in exercise are all ways to develop good cardiovascular health and become healthier and happier overall.