Obesity in the 20s Can Equate to Hypertension In The 50s 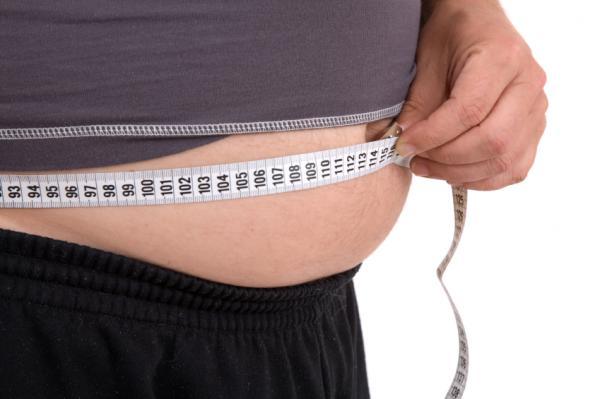 No, this is not a reference to the temperatures outside in most parts of the country, but rather to the occurrence of hypertension in older individuals and how those numbers might correlate to the occurrences of obesity in people in their 20s. According to a new study, people that struggle with their weight in their 20s might not see the negative consequences as such until later in life. This is why it is so important to naturally lower blood pressure through the development of sound eating habits early in life. Also, taking arginine supplements and getting into the routine of exercising early may be prudent in your 20s.

The study, done at Johns Hopkins, showed that men that were obese in their 20s and even into their 30s, were more likely to be hypertensive in later years. The hazard for men that were at a healthy weight was just 1.58, while the hazard ratio for obese men to develop high blood pressure was 4.17, according to the results of the study. However, as an aside, those men that lost the weight before their middle age years did not have the same risk for developing high blood pressure, according to the study.

With this in mind, it is important to develop those habits that help to naturally lower blood pressure. Much of this is centered on diet: eating food high in amino acids, whole grains as well as incorporating plenty of fresh and whole foods into your diet is the key to not only maintaining good health in general, but also in a remedy to naturally lower blood pressure. Arginine supplements are essential amino acids that reinforce the processes of the body that keep it functioning properly. The final key to keeping hypertension at bay is exercise. Getting cardio in three to five times per week can help you to maintain a healthy weight and can reinforce your heart so it isn’t working so hard. These are good tips to follow no matter what age you are, since it is never too early to develop good health habits.

If you are naturally lower blood pressure without taking medication, that often has negative side effects, and do things to become a healthier person overall, then you may be able to avoid those health issues that come later in life from decisions made when you were a much younger individual.