Hypertension Tied To Changes In The Brain 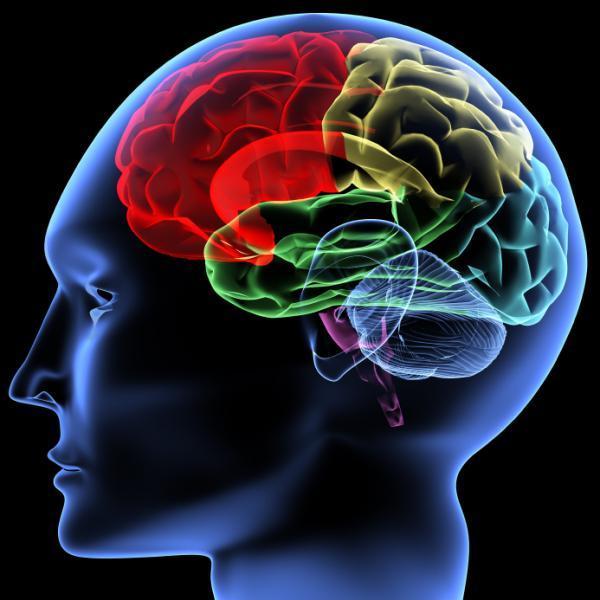 A new study has found that high blood pressure can affect more than just your general sense of health and well-being. It can also cause negative changes in the brain. This means it is more important than ever before to lower blood pressure naturally when possible, through use of an arginine supplement, the development of healthy eating habits and the incorporation of exercise into your daily regimen.  After all, taking control of your blood pressure will pay off for your health and your brain in the end.

The study, which was published in the Lancet Neurology online journal, looked at the blood pressure and brain imaging for close to 600 participants. What they found was that those with higher than usual blood pressure numbers was found in those that also suffered a decrease in gray matter volume as well as injury to white matter in the brain. The changes became more pronounced the higher that blood pressure rose. The average age of those in the study was 39, though the study also looked at those 55 and older.

The study also found that another reason to lower blood pressure naturally, particularly in people that are younger than 55, is because the blood pressure caused them to have brains that functioned as though they were much older than their actual age.  There are a number of ways that you can lower blood pressure naturally, including using the essential amino acids found in arginine supplements. The inclusion of more whole foods – including green, leafy vegetables – into your daily diet is key as it getting exercise on a regular basis. The more steps you take to avoid medicinal intervention, the less you will have to suffer the side effects of such medicines. You can take steps to resolve your hypertension and focus on developing a better sense of whole health.