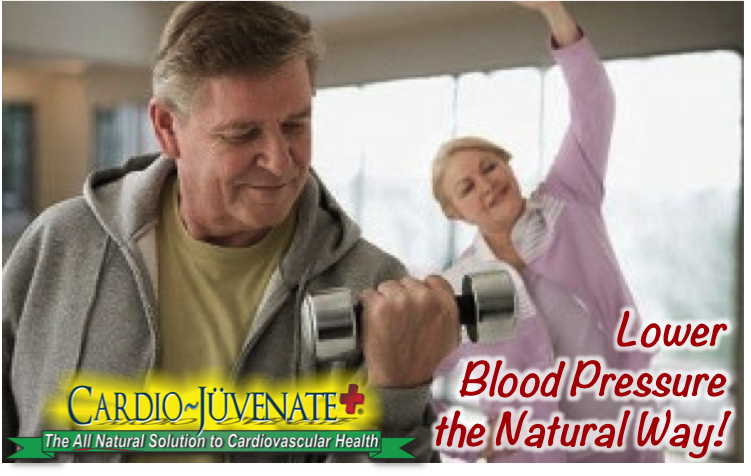 The Institute recently published an article that stated that this very serious health conditions was going undiagnosed in younger adults. The ramifications of this are more than just serious; the consequences can be deadly.

Hypertension can lead to heart disease, kidney failure, stroke and a number of other problems. Blood pressure is characterized by the force of the blood that moves through the arteries of the heart as it pumps blood throughout your body. When the pressure of this blood flow rises and stays that way over time, the body can sustain damage and cause a number of health issues. These health issues become more pronounced the longer that hypertension goes undiagnosed. The problem is that there are generally no signs or symptoms of hypertension, and if there are, they aren’t out of the realm of regular health-related issues (think fatigue and headache). This means that despite any efforts to naturally lower blood pressure and live a healthier lifestyle overall, if you don’t know what your numbers actually are, hypertension could be causing major damage before you even know that you are suffering from it.

The article, published in Medpage Today, talked about how after a period of roughly four years of regular doctor’s visits, younger adults that had signs of hypertension and clearly met the criteria for a diagnosis were not properly diagnosed, and therefore were not even able to take steps to naturally lower blood pressure through taking arginine supplements or even prescription medication to ensure that the hypertension did not progress to the point of causing damage in the body. Within the study, 67.4% of adults from ages 18 to 24 remained undiagnosed, while 65% of those from 25 to 31 and 59.9% age 32 to 39 were diagnosed, despite having clear indications that hypertension had developed.

This could be attributed to the severity of the hypertension, as doctors may have believed that because of age, the young adults could take steps to naturally lower blood pressure. However, without knowing that the condition was present, patients could not set this kind of health-related goal. It should be noted that people with less severe numbers were even less likely to be diagnosed with hypertension, while those with increased levels far beyond the norm were more likely to be diagnosed. Also, people struggling with diabetes at all ages of adulthood were likely to be diagnosed with high blood pressure.

There are a number of things to do to naturally lower blood pressure, including the inclusion of the essential amino acids found in arginine supplements. In fact, arginine supplements are often recommended because they help with a host of other health issues, including joint health, depression and more. It is better to naturally lower blood pressure because prescription medications often come with a host of side effects that arginine supplements don’t have, and these effects may worsen health in other ways. This is why the natural route for treatment is always best when possible.