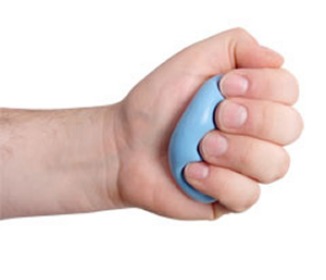 Many people don’t realize that the constant stress that they feel can have more than just an effect on their psyche; it can be downright detrimental to their health.  In fact, stress can have an adverse effect on the heart, spurring the development of heart disease in some people.

According to a review of studies done in the past on heart disease, new views indicate that stress has a role in the development and ability to treat heart-related conditions. This is not new information, but it sheds new light on the age old question of how much mental stress plays a role in physical health. Researchers looking at various past studies are now saying that the evidence has been present for some years, scattered across various studies, showing that stress can cause heart problems later in life; in fact, sustained episodes of acute stress can even affect younger people’s hearts.

Researchers looked at studies all the way back to the 1960s to find the correlation between heart health issues and stress. Moreover, studies as current at this year were also considered in the findings. More than 100,000 people have been studied through looking at the various previous studies to find the conclusion regarding stress and heart-related conditions.

The importance of study rests on the fact that heart disease has remained the number one killer of men and women in the U.S. for some time. The results of the study have shown that people who are consistently stressed out are more likely to die from a heart-related event by 27 percent. In fact, one researcher said that it is the equivalent of smoking five cigarettes every day; moreover, those that are highly stressed are generally more likely to engage in unhealthy lifestyle habits, which can further exacerbate the issue.

The more people can do to mitigate their risk, the better. Lowering stress, eating healthier and getting plenty of exercise can all stave off the negative effects of heart disease and stress and help people that are already in need of an outlet to blow off steam and handle stress in a much healthier way.  Yoga, meditation and talk therapy can also help in this regard as well. Researchers also said that further studies are needed to further investigate the way in which this process works, so as to determine the best course of treatment as a result.