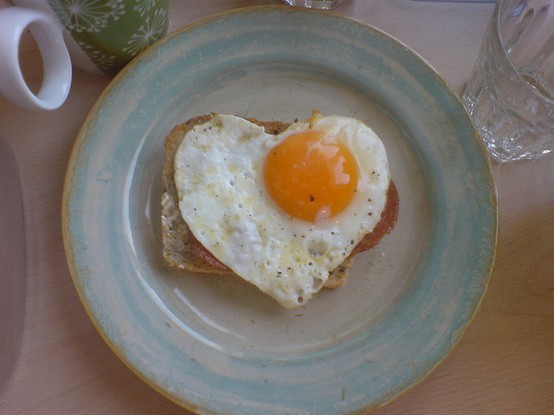 When you go into the hospital, you do so expecting to get well from whatever ailment has landed you there. However, what you may not expect is to encounter unhealthy food that can send your already high blood pressure, or hypertension, as it’s also known, soaring even higher. According to MedPage Today, some hospital food has been found to have extremely high level of sodium, which can send your blood pressure through the roof.

According to the U.S. Food and Drug Administration, most healthy people should consume no more than 2,300 milligrams of sodium daily. Part of the problem is that in hospital, you have a very limited menu from which to choose. Therefore, if many of those menu items are high in sodium, then you may find that you can’t avoid consuming more sodium in a day than you should. In fact, even in instances where patients can choose their own foods, many gravitate towards the hospital’s more high sodium offerings. In fact, according to the findings, 97% of the menus chosen by patients were found to have higher than normal levels of sodium.

The only time this issue was mitigated was when patients were specifically put on low sodium diets, at which point they had no choice but to choose those items lowers in sodium to reduce their intake. This issue may be due, in part, to the fact that as hospitals continue to endure budget cuts, they have to switch to using prepared and processed foods to feed patients versus fresh foods that can contribute to better general health. Processed foods often have more sodium in order to have more preservative qualities, so the food can sit on shelves for longer. This is much of the reason why hospitals are serving foods that are so high in sodium to patients that are trying to get healthier while their facilities.

High blood pressure can have a number of adverse effects on the body, including heart disease, stroke or kidney disease, among other issues. It is not, however, a permanent condition. You can fight off hypertension by leading a healthier lifestyle overall, including eating more nutritiously and getting plenty of exercise. Natural supplements, such as l-arginine, can also help to lower blood pressure, so vitamins and essential amino acids are great ways to help get those numbers down as well.